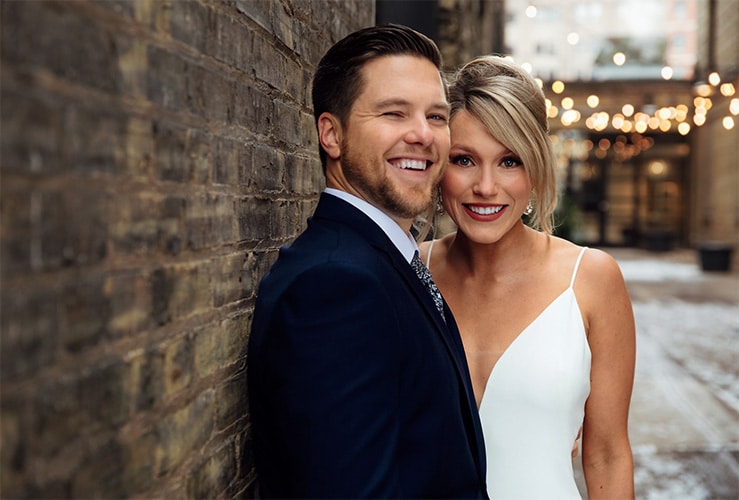 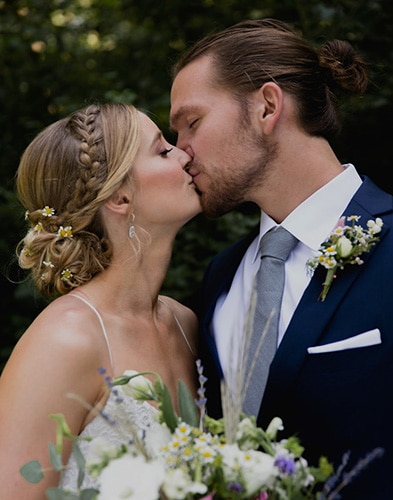 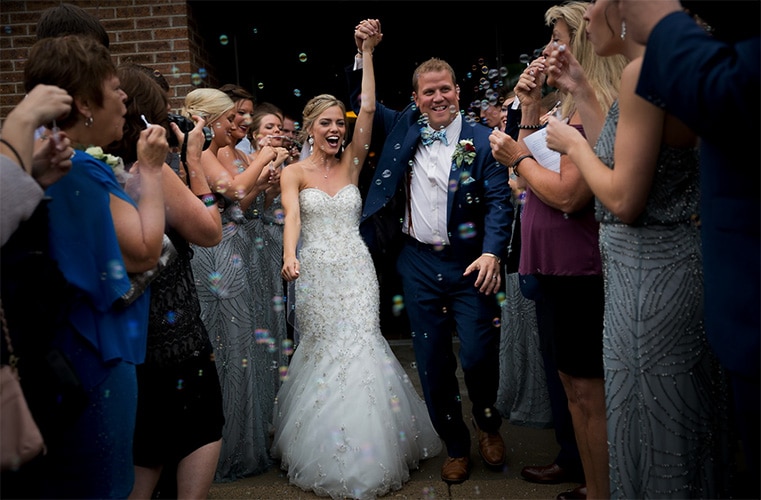 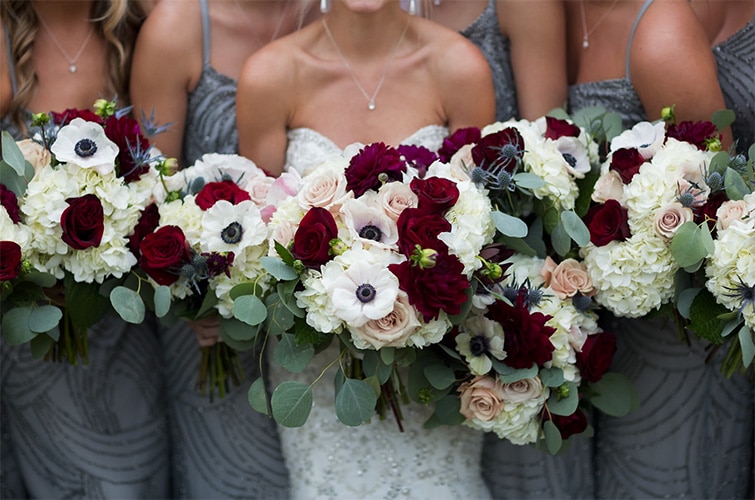 Evan Sowder’s passion for photography began with an interest in taking macro shots of bugs in college. Thousands of insect images later, he tried his hand at portraiture. Soon he was shooting headshots, portraits, fashion, weddings, and more. One bride said, “If he can make insects look that good, I’ll bet he’ll make us look great!” One of the first weddings he photographed is featured in the Fall 2015 issue of Rocky Mountain Bride Wyoming magazine.

Coming from a family of artists and engineers, Evan carries elements of both into his work. He has a strong artistic vision, with an eye for composition and detail, paired with technical skill.

Evan throws himself into every assignment, taking great care at every step, whether meeting with clients, scouting locations, doing test shots, shooting, or editing. He cares strongly about quality, and that is reflected in his work. As your photographer, he will take the time to create memorable and meaningful images that will move and delight you!

Evan’s work has appeared on Getty Images, in galleries, and in publications.

Fill in your details and a Specialist will get back to you shortly. 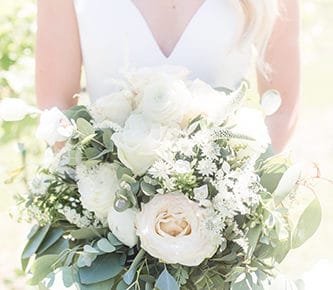 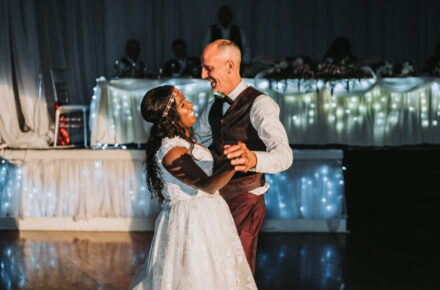 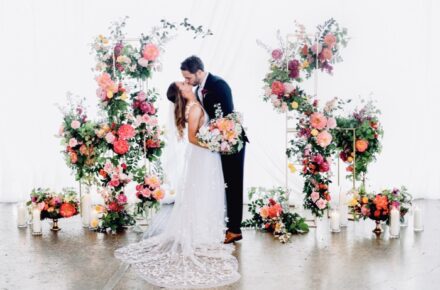